Is Insider’s Cash Club by Jeffrey Hart a Scam? – Review You Should Read

Insider’s Cash Club is supposedly some new system created by Jeffrey Hart that makes it easy to make money online. In fact… It is called a “foolproof” system that you could earn up to $5000 per week with.

But is this the real deal or is this a little bit too good to be true? Could it be possible that Insider’s Cash Club is a scam? These are always important questions that you should ask yourself when you come across any sort of “make money online” program that sounds a little bit too much like a fairytale system.

In this review I’ll be going over what you should definitely know before hand about the system… Which in summary is that this is not nearly as good as you are led to believe. While it is possible to make money with this, it certainly is not the “foolproof” system that you are told it is and it is not something I’m going to be recommending, and you will see why.

But anyways… The spokesperson, which you later find out is named “Jeffrey Hart”, claims that the day is your last chance to strike it rich and work from home. He says that he is rereleasing his “massively successful” foolproof work at home system and that is your lucky day.

You are told all sorts of amazing things, but unfortunately much of what you are told is a complete lie. Before I get into what you actually get when you buy into the system, I first want to go over some of the lies that you are told so that you can see for yourself this place cannot be trusted, nor can “Jeffrey Hart”.

There are so many lies told throughout the presentation, reminding me very much of recent scams I’ve exposed including Teo Vee’s Click and Flip System and Fast Cash Club. Some of the more notable lies include…

#1 – Has been featured on the news

The guy claims that “the same exact system” has been featured on different news sites such as Fox News, CBS, CNN and ABC…

However, this is a complete lie and it is easily proven to be a lie. All you have to do is go to any of these different news websites and search for “Insider’s Cash Club”… You will not find any relevant results.

The reason he is telling you as been featured on the news is to try to gain credibility, but he just got caught up in a lie and now he has lost credibility.

You are told that the system can be yours “today only” and that the site will be taken down within 24 hours when the countdown hits zero, which is below the video.

However, this is also a complete lie. This website has been up for nearly a week now at the time of me writing this review and it has been saying this all the while. This site is not getting taken down when the countdown hits zero. This is just a form of false scarcity that is designed to get you to buy into this as soon as possible.

Another lie that you are told is that this page is classified. It is not classified by any means and if it was, they do one horrible job at keeping a classified. Anyone can go to insiderscashclub.com if they want to and join this “club”. 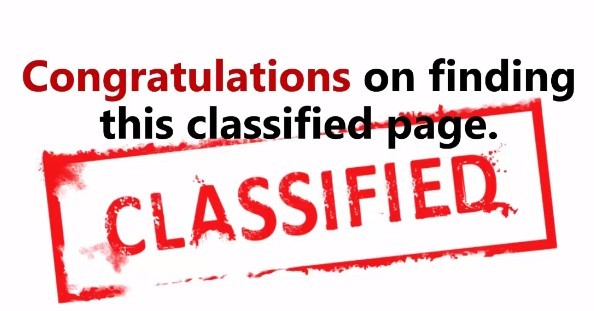 The spokesperson is just telling you this to try to make you feel special, as if you have been presented with some amazing opportunity that not many people are getting. However, it is a complete lie.

You should also know that the video testimonials that are displayed in the video presentation are completely fake. Every single one of them… Fake as can be.

But, unfortunately, this is a complete lie. This woman is actually a paid actress that the people behind this program hired to make this fake testimonial video. You can see her profile below on the freelance digital marketplace called Fiverr… As soon as I saw this video I knew it was a fake because I have seen her before in the promotion of other online scams. 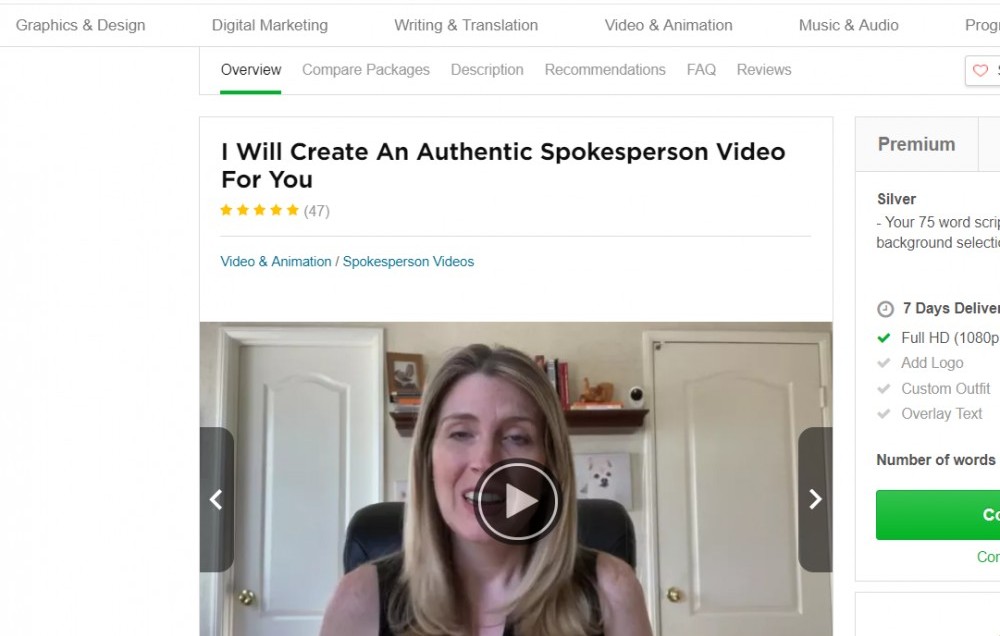 And there is more where that came from. There are multiple video testimonials shown and they are all fake as can be.

Something else that I found really strange is that the people in these testimonials are calling the guy “Jeremy”. They are all saying thanks to “Jeremy” for creating the system. However, in the video presentation the guy presents himself as “Jeffrey Hart”. So what the heck is going on here? My guess is that this is just a good example of a poorly put together deceptive sales pitch that has many untruths.

Who Is Jeffrey Hart?

Jeffrey Hart, Jeremy, whatever you want to call this guy, he is likely completely made up. What I say this? Well… Because the name “Jeffrey Hart” was used to promote in order” make money online” system called EZ Money Team. However, this was just a cover-up in the real creator of this system is named Oscar Ortiz.

Likely the same darn thing is going on here. This suspicion is further cemented after looking at the bottom of the sales page, which states that the website is copyrighted by “Ortiz Capital LLC”, which I’m guessing is Oscar Ortiz’s company name. 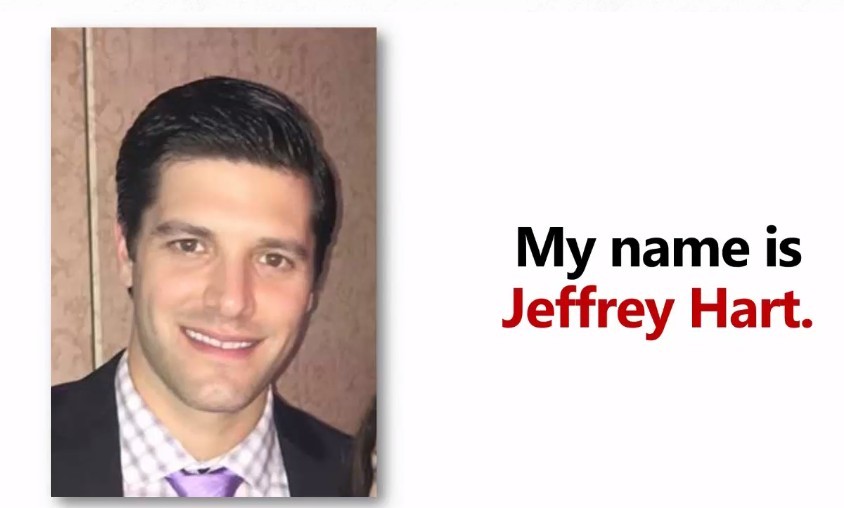 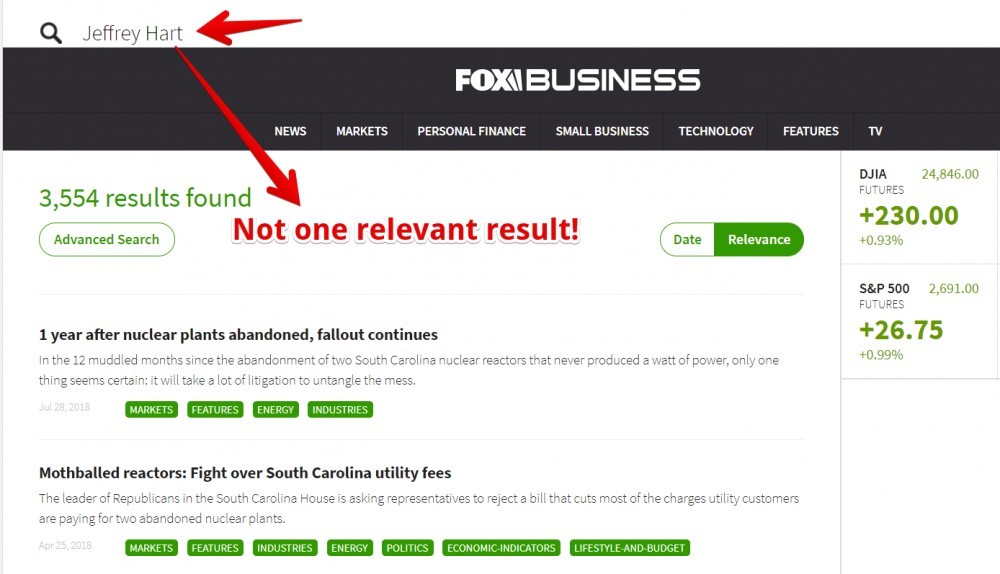 What You Get With Insiders Cash Club

When you buy into Insider’s Cash Club, which costs eight dollars per month and is not free as you are told in the video presentation, you will get access to…

Basically what you are getting is a jumbled bunch of training on various ways to make money online, none of which is that great in definitely nothing special.

The fact that it costs only eight dollars a month should be a major red flag. Why so cheap? I get it, I get it… This guy is a philanthropist in just wants to help everyone out… But seriously… When you come across a system like this that is super cheap and claims to provide the world, you should definitely be suspicious.

I have been making money online since 2015 and have reviewed hundreds of different programs, many of which scams, and I have never came across a program even nearly this cheap that has provided a good opportunity to potentially make $5000 per week… Which is a heck of a lot of money.

Conclusion – A Lot of Overhyped Fluff

I know we all are looking for an easy way to make money online. We all want a “secret” system that is “foolproof” and that you cannot fail with, but unfortunately there are not systems out there like this. Systems like this do not exist. Can you really make money as easily as you are led to believe with Insider’s Cash Club? The answer is NO.

Unfortunately this is just another good example of a very overhyped system that is not going to provide nearly the results that one would expect to get after listening to the ridiculous sales pitch. It is another system that you are destined for disappointment with if you buy into it. The guy claims to provide the world but what you get will fall greatly short of this.

So should you buy into this? I definitely don’t recommend it. Just think about it… The video presentation is full of lies and the guy, who goes by the name of “Jeffrey Hart” which is likely fake, relies on trickery and deceit to lure people into buying into this.

if you are a beginner looking to make money online, and you are looking for something that is legitimate and that you can create a sustainable income with, I would highly recommend taking a look at how I went from $0 to over $6000 per month working online. You can click the button below to see exactly what I do, how it all works, and how I suggest beginners to get started based on my experience.

Recommended: This is how I build a $6k+ per month online business