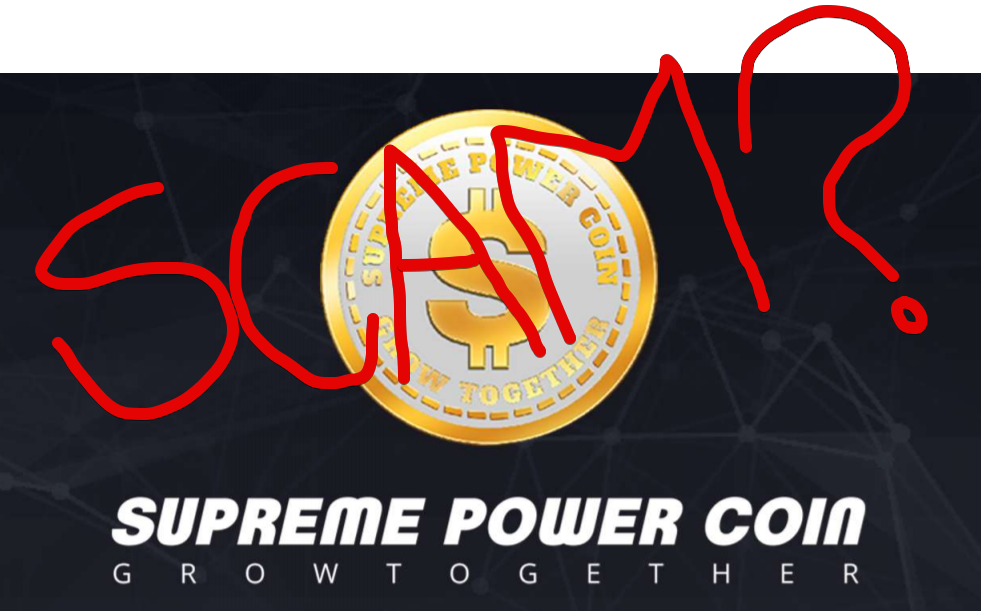 Supreme Power Coin claims to be a cryptocurrency that is a great investment opportunity but can you really trust what they say? I’m here to tell you that you shouldn’t and I’ll be going over why.

If you are wondering is Supreme Power Coin a scam?… is it a Ponzi scheme?.. etc… then you are in the right place. I came across this project recently and there are some serious concerns that I have. If you have already invested in this coin you are going to wish you wouldn’t have.

Supreme Power Coin claims to be a decentralized peer to peer cryptocurrency that has its own blockchain utilizing a Proof of Work (PoW) protocol. You don’t have to know what all of this means. Basically what they tell you is that its pretty much the same type of deal as bitcoin. They really don’t go into much detail at all (which is concerning by the way), but from what they do tell you it sounds the same as bitcoin.

I read through their whitepaper, which tells you about the project, what it aims to do, the technology behind it, etc and I really didn’t get much information at all. It was very vague and didn’t say much. On top of that I also noticed a lot of mistakes when talking about the basic fundamentals of cryptocurrency which didn’t make any sense. This leads me to believe the people behind this are not serious and don’t know what they are doing.

Or maybe they do know what they are doing… which is scamming people… Hmmm? Could it be true? You can draw your own conclusions from this. It will be pretty clear at the end.

A Look at The Team Behind It

Just as I expected… they don’t give you any names. They list the founder on their website, say some brief and completely unproven background info, and then post a picture. I have no idea who this guy is and can’t verify anything they say because of this…

On top of that they do the same for the other team members. No names are listed and there is no way of looking into these people.

VERY shady indeed and a major red-flag that is one of many signs of a cryptocurrency scam.

And by the way, you can read a post I wrote on 10 ways to spot a cryptocurrency scam here.

With bitcoin, ethereum, and many of the other cryptocurrency projects out there they are open source, which means that anyone can take a look at their code. With Supreme Power Coin they are not open source and don’t show you anything. So pretty much no one knows what is going on behind the scenes and we are just supposed to trust them even though they don’t give their names or anything.

This is a major problem. How can you possibly trust this place.

And it gets worse. Of course this place has a massive mlm compensation plan… 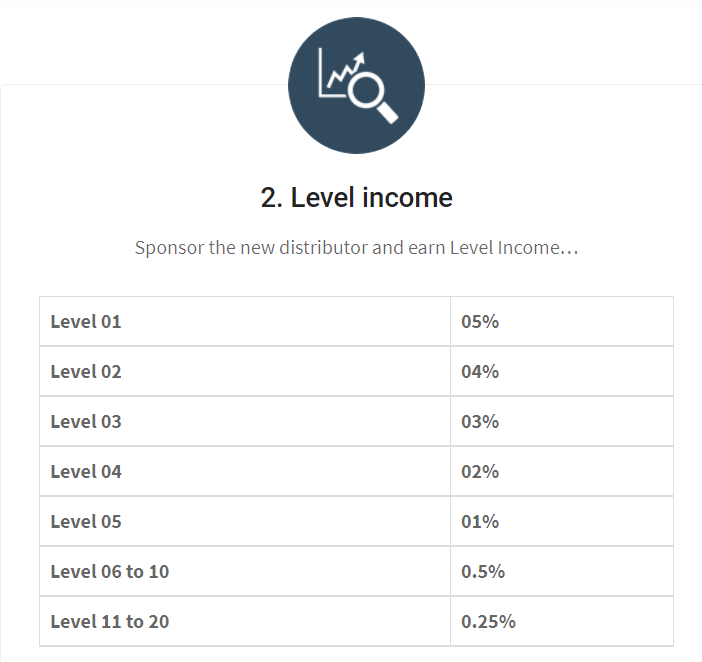 Now I’m not saying that just because it has a mlm (multi-level marketing) compensation plan that its a ponzi scheme, but it definitely makes me more suspicious on top of everything I went over above.

And of course this place also promises fixed returns on investments. I’m not sure how this “trading revenue income” actually works because they don’t tell you, but apparently you can make fixed returns by buying the Supreme Power Coin. 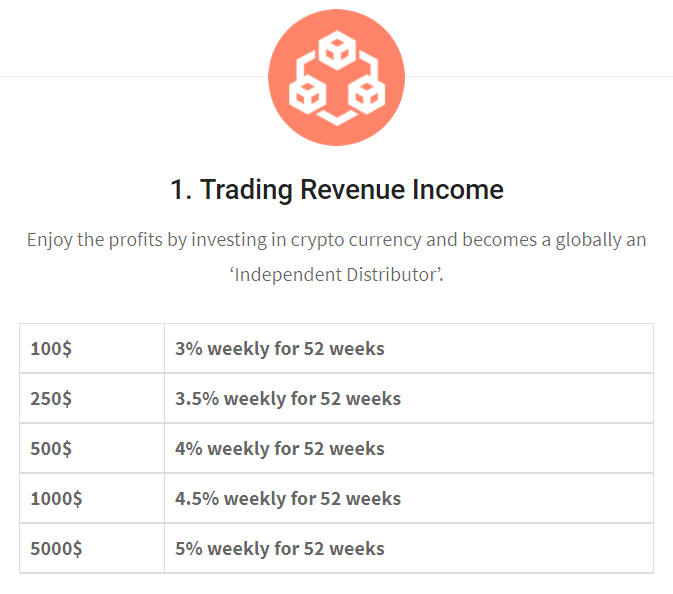 And of course this is one of the tops signs of a cyptocurrency investment scam. I don’t know how they can promise fixed returns. It just makes no sense.

This place is more than likely a ponzi scheme all the way. Now I have no proof of this because they are not transparent at all and I don’t know what the real operations look like, but judging from what I see this is where I stand.

Just think about it: they provide very little information and no proof of what is actually going on,  they have a massive mlm compensation structure to get people to recruit other investors in, and they promise fixed returns on investments….. everything about this points to it being a ponzi scheme similar to LendConnect, Bits Trades, BTCMiner, and many others.

But can you make money?

Some people will make money with ponzi schemes but the majority of people will lose money. The way they are set up only the people that get in early will make money. But of course this depends on a lot of other factors such as how well the scheme is promoted.

Ponzi schemes are basically just a big transfer of money with no value being provided. Older investors are paid off by the investments of newcomers. They are bound to collapse and you never know when.

I would absolutely avoid Supreme Power Coin. They cannot be trusted and if they are a ponzi scheme, as I suspect they are, then they are doomed. These things never work out. The creators and the people at the very top will make a lot of money but most of the investors will be screwed. They are illegal in most places on earth for a reason.

I’m not going to tell you what to do but if you do invest here you likely will lose money.