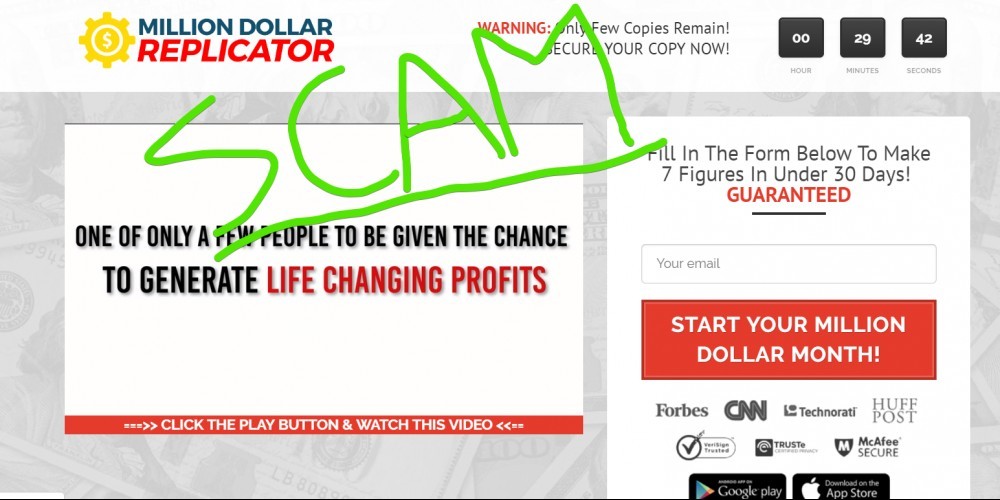 Michael Sachs, the creator of Million Dollar Replicator, claims that his new system is the greatest thing ever… But can you really trust this guy? Is this the real deal and is it going to make you tons of easy money or is the Million Dollar Replicator a scam that you should avoid like the plague? Is it just going to be a ripoff and a waste of money?

I totally understand why you are doing some extra research and looking into this further. The video presentation for this system is ridiculous and definitely makes things seem too good to be true… And as the old saying goes, if something sounds too good to be true then it probably is.

Well… Unfortunately this saying works perfectly here… It sounds too good to be true and it is too good to be true, meaning that is false… It is all a lie. Million Dollar Replicator it is a massive scam and in this review I’ll be exposing it as it is.

If you are thinking about possibly buying into this, you are going to want to take the time and hear me out.

When you land on the website for Million Dollar Replicator you are greeted with some video presentation that starts off with Michael Sachs telling you that you are one of only few people that will be able to see this video. He claims that you got a “private invitation” because they believe you are the perfect fit for this system, but this is not true at all.

The truth of the matter is that you are one of thousands of people who has received very spammy emails from people promoting the system, just to make a quick buck. You have not been carefully selected or anything like that. He just tells you the stuff to make you feel special.

But anyways… Throughout the video presentation he shows video testimonials from people who have supposedly been using the system and beta testing it, some of which claim to have made over million dollars.

And although this sounds like a video full of nonsense, Michael Sachs makes it clear that this is not one of those videos that is filled with hype and nonsense… Again… That is just what he tells you and what I am here to tell you is that you definitely cannot trust this guy.

The system supposedly works on complete autopilot, all you have to do is sit back and watch the money come in automatically.

He tells you that this system has been in beta testing for the past couple years and has been a tightly kept secret. Of course he doesn’t want this information getting out to everyone, which is why he supposedly handpicked you and a few others to share it with. However, this is a bunch of BS and anyone can go to the Million Dollar Replicator for themselves to buy into this crap. You do not need any special invitation.

There are a lot of things that caught my attention as I was reviewing this system. It is your typical online money making scam in many ways, some of which I will go over below…

First off, whenever you come across a system that claims to be able to make you tons of money in short periods of time, you should always be very cautious with what you do next.

This system claims to be able to make you a millionaire and under a years time… And of course with very little work. Sounds a little bit too good to be true, doesn’t not?

And of course it is another copycat system. Michael claims that his software will copy the system he has been using so that you can use it to and get the same results as him.

This is pretty typical for your online scams. There are a lot of copycat systems out there that I have reviewed and exposed here, such as Copy My Cash Code and Copy My Emails System.

And then there are the testimonials. You know, ones like this guy who claims to have made over $800,000 so far with the system… 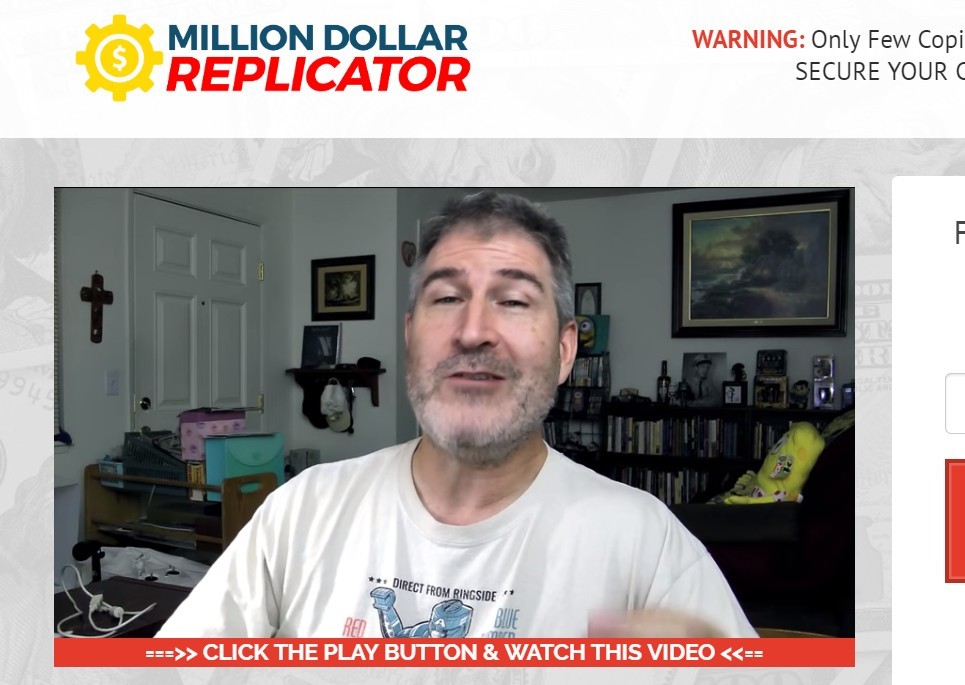 They sound very convincing and there is nothing better knowing that other ordinary people are making money with something like this, but the big problem is that they are FAKE. These video testimonials are is fake as can be and I noticed this as soon as they came up on the screen.

Take a look, the guy pictured above is actually a paid actor that you can hire on the freelance digital marketplace called Fiverr… 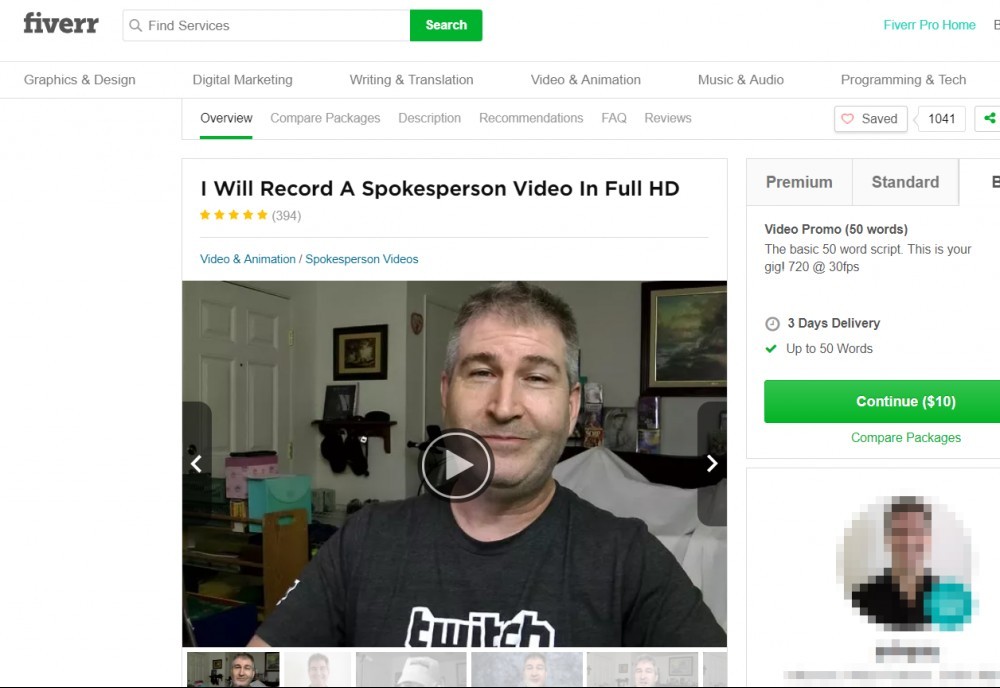 And the same goes with all the other video testimonials that were shown. The guy shown below is another paid actor that is available for hire on the same exact website, who I am also familiar with because I have seen him in a number of other scam promotions… 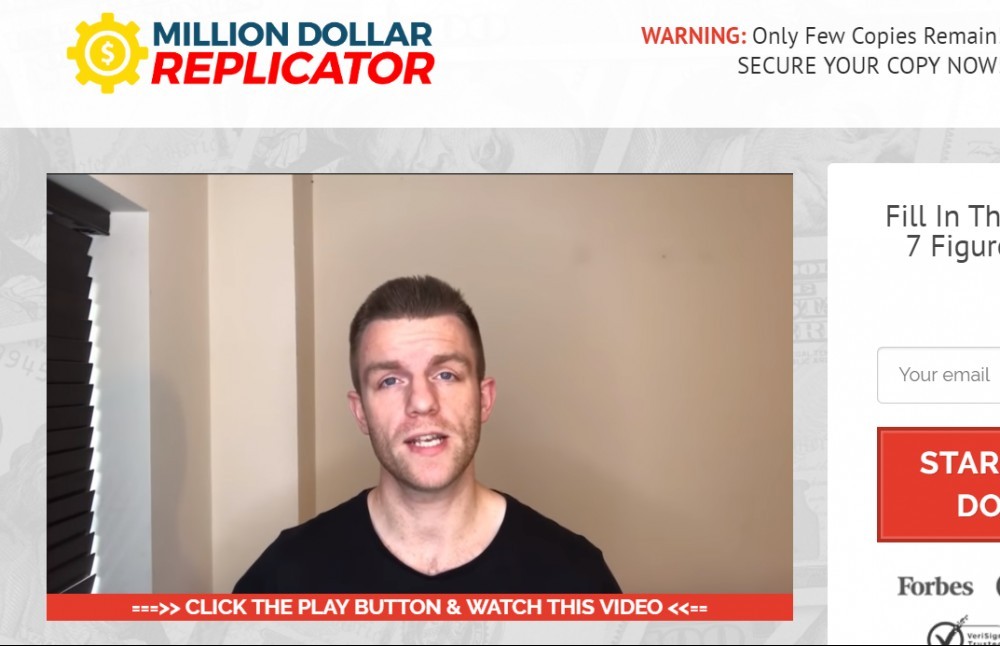 And what would you think if the guy who is supposedly responsible for creating this whole thing, Michael Sachs, didn’t exist?

Well… The truth of the matter is this guy probably doesn’t exist in this is nothing new to me. It is very common for scam systems to be promoted under fake names, because of course the real creators want to keep their identities hidden.

I found out that the image shown for this “Michael Sachs” guy is actually a stock photo that anyone can download and use online, as you can see here… 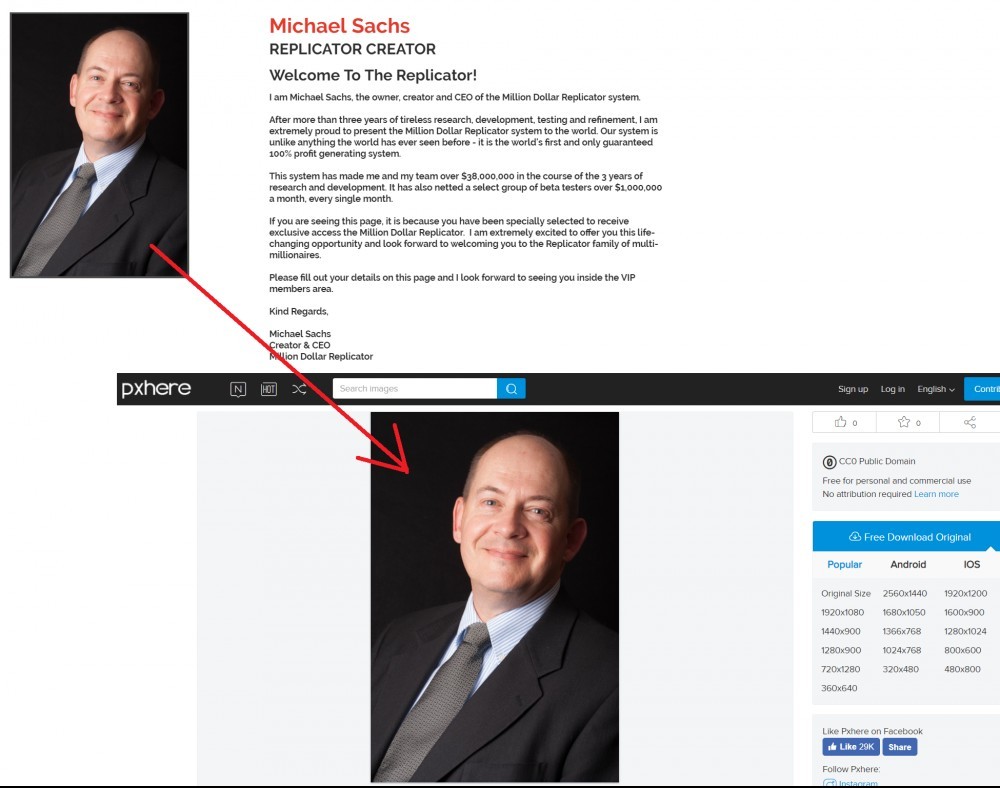 #5 – No Real Information Given On How This Works

And possibly one of the biggest red flags of all, which is another common characteristic of an online scam, is that he really doesn’t tell you anything at all about how this system supposedly makes you Money. When he is describing it, he says that it identifies the most lucrative opportunities and replicates them for you… But what the heck is this supposed to mean?

Basically just gives in incredibly vague description that provides no detail whatsoever and of course you have to actually buy into this thing to find out what it really is… Which I am definitely not willing to do.

And last but not least, if you go to exit the page a pop-up comes up that gives you a 30% discount. Now there is nothing wrong with discounts, but what this tells me is that the people behind the system are a bit desperate. 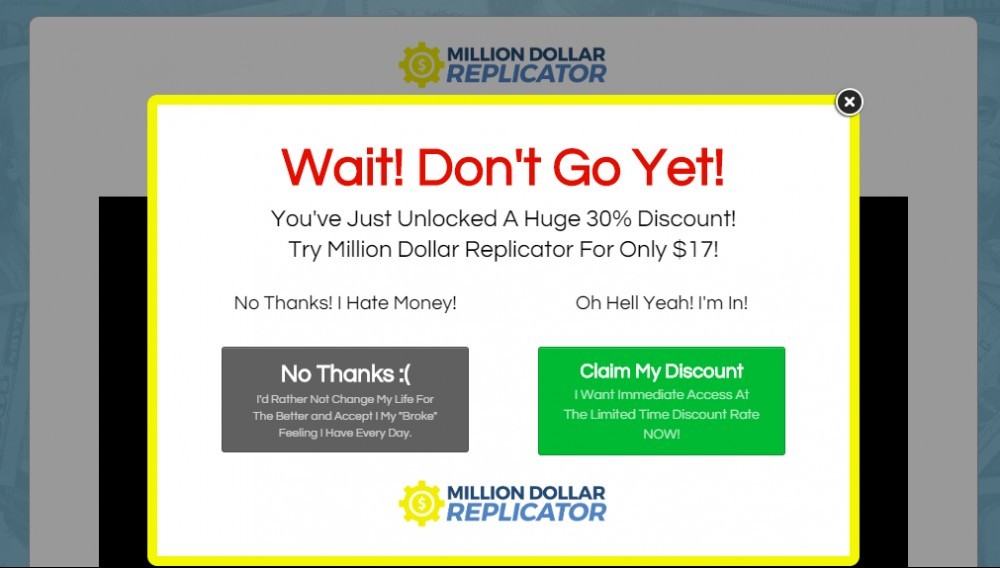 Believe it or not, although this is a massive scam, there is an upside. However, the upside probably isn’t what you may be thinking.

The upside is that if you did buy into this crap already, there’s a good chance you can get a refund. The reason is because Million Dollar Replicator is sold over the digital product marketplace called ClickBank. So what you could do is contact ClickBank and they are usually pretty good about giving out refunds, since they do not want to ruin the reputation over scam products like this being sold on their platform.

There are a lot of scams out there that exist and one of the best tips I give you for avoiding them is to avoid anything that sounds a little bit too good to be true… Or at least do some research on your own and look into them further.

I have been making money online since 2015, and while I will say that there are many benefits to making money online, such as the automation that comes with online businesses, there is no substitute for hard work. I have never came across any sort of system/program that you can “easily” make money with… They all require real work.

That said, if you are a beginner looking for a legitimate way to make money online then I would highly suggest taking a look at how I went from $0 to over $6,000 a month working online for myself.

If you have any comments, questions, or concerns, please leave them down below and I’ll get back to you as soon as I can. I would also like to hear what you think about Million Dollar Replicator… Especially if you bought into it and got to see what was on the inside.