Kyle, As a investor into Bannerbit. The company is not a scam,it really flips your ads. The misconceptions come from how its is explain. Of course after you buy banners the prices tend to go up for the time you have rented the electrical real estate.You do have the option to sell these particulars to outside parties. However, the real money is in the process for what you’re buying the banner for, and that to put you’re e real estate on websites for click consumption. You get paid off the clicks or looks that you’re banners are on. The banners are on websites as commercial advertising when clicked on you accumulate income.

I don’t know about it still. I have a lot of bad taste in my mouth from all the scam trading softwares that claim to flip ads. Can you try to explain a little more thoroughly how everything works please. 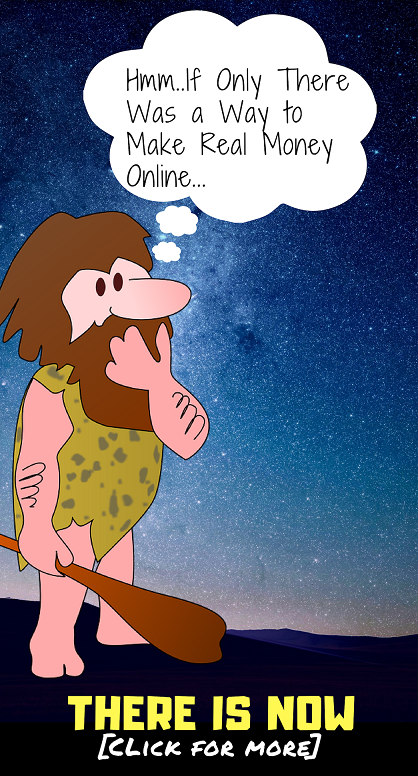 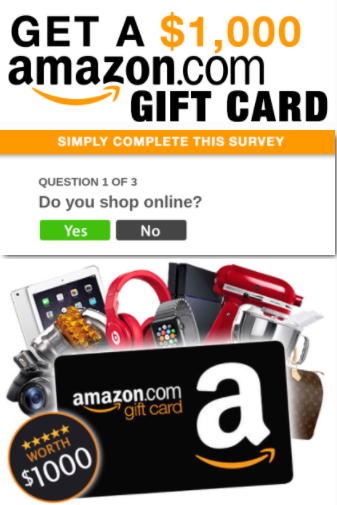