Is Financial Freedom Forever a Scam? – What You Should Know About This System 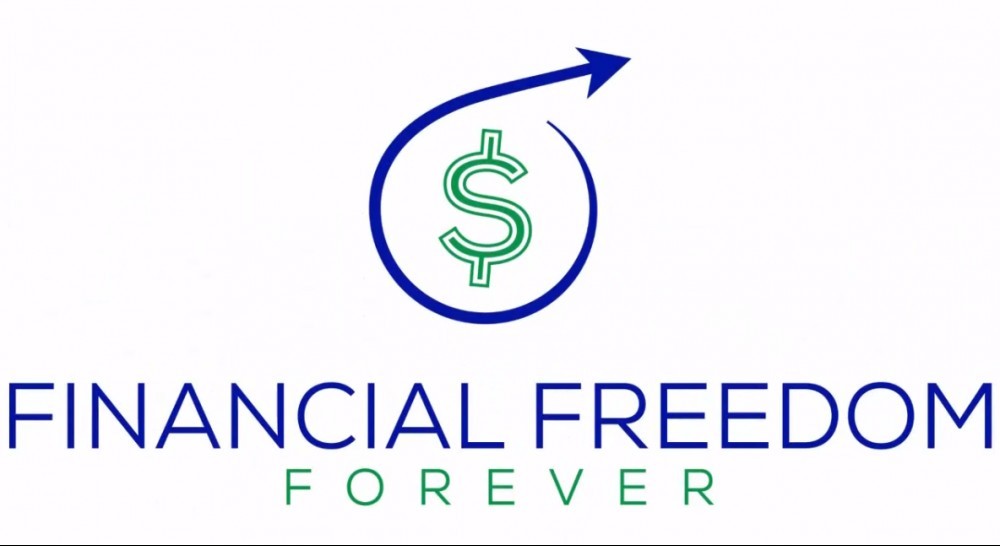 These are all important questions that need to be answered before moving forward. You are skeptical of the system, and rightly so. It is promoted as some incredible money-making system and to many of us know how these usually turn out. It seems that the systems that are claimed to be the best turn out to be the worst. But anyway… In this review I’ll be going over my opinion of it all. If you are thinking about buying into this you are definitely going to want to read this and hear me out.

There might be multiple different sales pages for the system but the one I came across consisted of two different video promotions. The first one started out with the spokesperson talking about his buddy Tim that wanted into the program but was too late. The doors were already shut. He tells you this because he is trying to make the situation seem urgent, like you have to buy in right away or else you might miss out.

Supposedly you are getting a special invite to join this small private group of people that are using the system.

The spokesperson then goes on to talk about how this system makes so much money for people that he calls it the “eff it” system because you will be making so much money that you can just say “eff it” to anything in life. Claims like this are what make me think this is just one of your typical get-rich-quick schemes like Fast Income Generator, Clone My Sites, Crypto Dukes and others.

Who Is This Guy?… The Creator?

If anyone out there knows I would appreciate it if you would share it with me, but as far as I can see there is no mention of his name. He claims to have been making money online for the past 10 years and have had many successes and failures. He basically tells you that the reason he is so successful is because he is friends with many of the top online marketers out there and has access to a new groundbreaking methods/techniques.

Can you really trust what he is saying? This is the problem. Since we don’t know who this guy is there is no way to verify anything. Anyone can say whatever they want but without any proof to back it up it means nothing.

Can’t Trust Everything You See

There is a lot that you are shown in the video presentations that is simply not real or that you cannot trust.

For example, all of the income screenshots that he shows you coming from multiple sources could easily be fake. They might be real screenshots but there is no proof that this money is actually coming from using this Financial Freedom Forever system. There’s no way to verify any of this and with the many number of scams that I have reviewed over the years I am very hesitant to trust these types of things.

If you make it to the second video you will see several different testimonial videos from people who claim to use the system and make tons of money with it. Unfortunately these videos are completely fake and are just actor portrayals.

Below you can see a screenshot talk of the one guy from testimonial video along with his profile on Fiverr, which is a freelance marketplace where you can hire paid actors to make videos like this. None of what he says is actually true. He’s getting paid to say all of it.

The testimonial video with the woman is also fake. She is also a paid actor on Fiverr, one that I am familiar with because I’ve seen her many other videos similar to this one.

The un-named spokesperson claims that the team behind the system along with himself have been around for a while and have over 50 years of experience. He says that they are always looking for new ways to improve the system, tweaking and testing new methods out.

Supposedly this is a “point and click” as well as a “copy and paste” system. You are told that most of the system is “done for you” in that all you have to do is go through the training videos following the exact steps you are shown.

You will get a website, sales funnels, an autoresponder, all sales materials, etc.

How It All Works

Throughout the video he talks about promoting other people’s offers and earning money doing so. What he is talking about here is called affiliate marketing, which is when you promote products online and earn commissions when you help make sales.

He talks about sending offers to your list and easily earning money this way. This is likely the same way that you came across the system in the first place. This system was placed on an affiliate network and then everyone started promoting it to earn money. So the person that sent you that email, which you proceeded to click and ended up on the Financial Freedom Forever sales page, is going to make money if you buy into the system.

And if you do buy into the system it seems that it is mostly set up to get you to go out and promote Financial Freedom Forever two other people. The sales materials that are pre-made for you, which you access to if you join, are designed to find other people into the system. So pretty much it is one of those systems you buy into to make money online and then you end up making money online by promoting it and getting others to buy in.

So Is This a Scam?

So I have not actually bought into the system and tried it out, but there are some serious concerns I have which leads me to believe that this is more than likely a scam.

Exagerated Income Claims – There is just no way you are going to make $2575 or more per week with this system when you start out. This is something that is possible with affiliate marketing but it takes a while to reach that point. You can’t just jump in and start making massive amounts of money like this right away.

Fake Testimonials – Of course the testimonials are fake as I showed you. This makes you wonder what else is fake.

No Information About The Creator(s) – Wouldn’t you think that the creator of a legitimate system would tell you the name and show their face? Since they are doing such a great deed and helping you make money online they should be proud and stand by their system. But with this system there’s absolutely no information on the people behind it.

Not Much Info On How It Works – The information given on how this all works is also pretty vague. We know that has to do with affiliate marketing, we know that the goal is to have multiple streams of income, but there’s a lot left unanswered and it seems that you are forced to buy into it before you find the rest out.

This system seems like you’re pretty typical get-rich-quick scheme. It is all hyped up as the next best way to make money online and help you strike it rich within the next week, but I seriously doubt that it even comes close to living up to these bold claims.

As a rule of thumb, if something sounds too good to be true then it probably is. This saying fits perfectly when it comes to the system. Luckily you did not fall for all the hype and took the time to do a little extra research, which led you to my review here.

It’s your money and you can buy and if you want to but this is just not something that I would recommend. Systems like this seem to come and go with the seasons and do not last long.

If you are looking for a more legitimate way to make money then I would suggest taking a look at how I do so. I actually make a living online via affiliate marketing, which is when you promote other people’s products and earn commissions as discussed above. This is a legitimate business model and I find it to be particularly good for beginners since you are able to just promote products that are already proven to sell. If you are interested in learning how I do it and you can click on the button below where I explain what exactly I do, how it all works, and the best way for beginners to get started.

Also, please feel free to leave any questions, comments, or concerns below. I’ll get back to you as soon as I can 🙂